Real Democracy: Every Dollar is a Vote 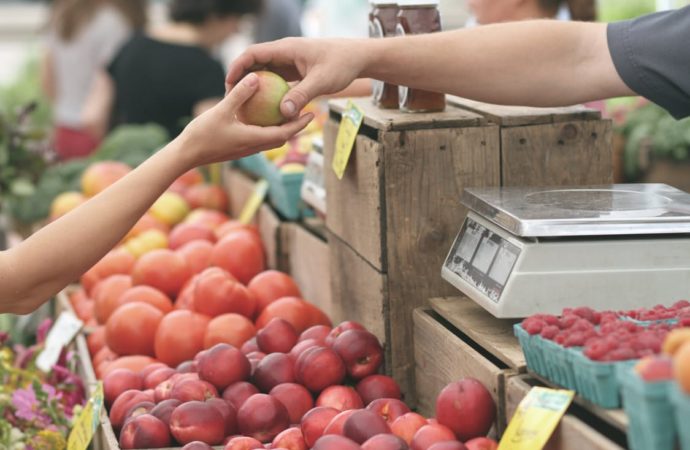 Why are rich people rich? Because people voted for them; they chose their products, services, or promises, and gave them power in the form of little green paper.Avant Midi Publishing

With the flaws of the democratic/electoral system becoming increasingly evident, questions arise about how “democratic” our society really is. Are we as free as we think? Are there aspects of society that hinder our freedom, rather than enhance it?

Democracy or not, there is something that gives people real power to influence circumstances around them, and each of us has access to it to some extent.

That thing is money. 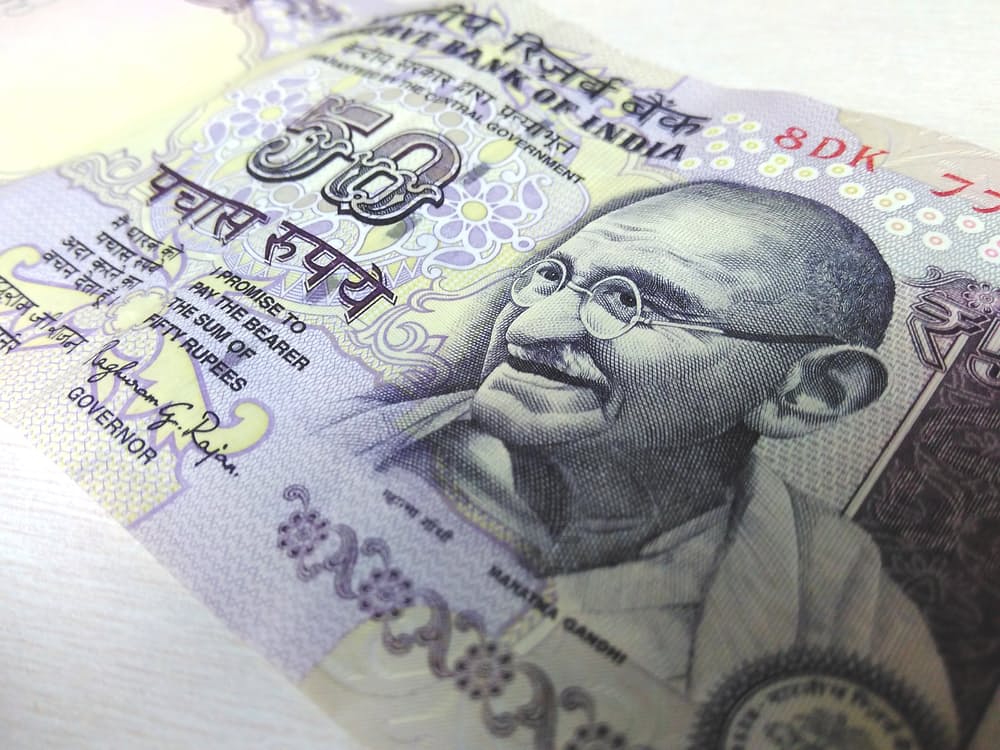 You are free to decide how to spend your money. It may not always seem that way, but we each choose to spend our money the way we do. More importantly: when we choose to spend our money, we are giving power to whatever/whoever that money is flowing into. We are literally voting for more of that thing in the world. Each dollar we spend is a vote for how we would like the world to be. In some ways, this vote is far more powerful than any vote slipped into a ballot box.

Why are rich people rich? Because people voted for them; they chose their products, services, or promises, and gave them power in the form of money.

This is why it is extremely important to know where your money is going. When you purchase a product or service, what are you voting for? What will your vote mean for the world?

I know what you’re thinking. If each dollar is a vote, then the richer you are, the more votes you get; the more voting power you have to influence the world. That isn’t very democratic, is it?

This may seem like an extremely lopsided approach to democracy, because it gives people who already have power even more power. It is, however, exactly the way the world currently works. Money has always been the driving force in any democracy. When enough rich people want something to happen, it usually happens.

Last month “Black Friday” came to North America, so there were lots of opportunities to spend cash. Taking this article’s lesson to heart, I decided to purchase just one thing, and only after having researched exactly where the money will end up. After some research, I chose to give my money to Patagonia, who—as part of their Black Friday sale—were donating 100% of sales to grassroots environmental groups (instead of their usual 1%). Thanks to this creative campaign to benefit the environment, they won my vote; these are the kind of corporate ethics and values I wanted to promote.

I challenge you to reconsider your spending habits to make sure you’re voting for what you believe in.

As with any democracy, it requires education to function successfully. In order to use the gift of democracy correctly, you should understand what kind of power you hold. Becoming conscious of your own power is the most important education you can get, and it’s nobody’s responsibility but your own.

People can tell you that you’re useless, or that you’re awesome. Either way, you need to believe it for it to become true. Therefore, let me tell you this: you are a human being, and as such, you are endowed with creative faculties giving you power far beyond what you can currently imagine. The only obstacle to accessing that power is your own awareness of it. Your job—your life project—is to gradually expand your awareness of how great you are. This is true of every person! You can hear it explained a thousand different ways. But once you believe it; then you’re free.

Then, you need to vote! Vote, consciously and deliberately, every single time you open your wallet. Inform yourself about the purchases and services you currently engage in. Really go in depth. And if that money isn’t ending up in activities and people you want to support, then stop. Close that account, cancel that subscription, delete that membership, avoid that shop, boycott that brand… whatever you’ve been doing, just stop doing it.

“Accept no one’s definition of your life; Define yourself.” – Harvey Fierstein

At this point, a magical change takes place. You’ll feel a little cleaner, knowing that you’ve made a positive change in your lifestyle that’s affecting a wide margin of people, because you’ve stopped voting for something that doesn’t deserve your vote. You’ll also have more power: you’ve opened up a whole slice of your voting power, which can now be used consciously and deliberately. You can choose to spend this power on yourself; on something that benefits you and those around you more positively. You have gained slightly more freedom, and you’ve exercised your power to vote.

This weekend was also Thanksgiving in the U.S.; a real chance to exercise gratitude for all the gifts that already surround us, and look forward to the good that is coming our way.

Remember that the most valuable things you have were given to you. You were given a body, a family, a thinking mind; free and clear. The things that can be bought—things that cost money—are fun, but they can be lost and replaced rather easily. Those “free” things; they’re irreplaceable. Let’s give thanks for those truly valuable gifts in our lives. Similarly, let’s use money the way it was meant to be used; to vote for a better world.

Wishing you peace, love, joy, and thanks 🙂

Your email address will not be published. Required fields are marked with *